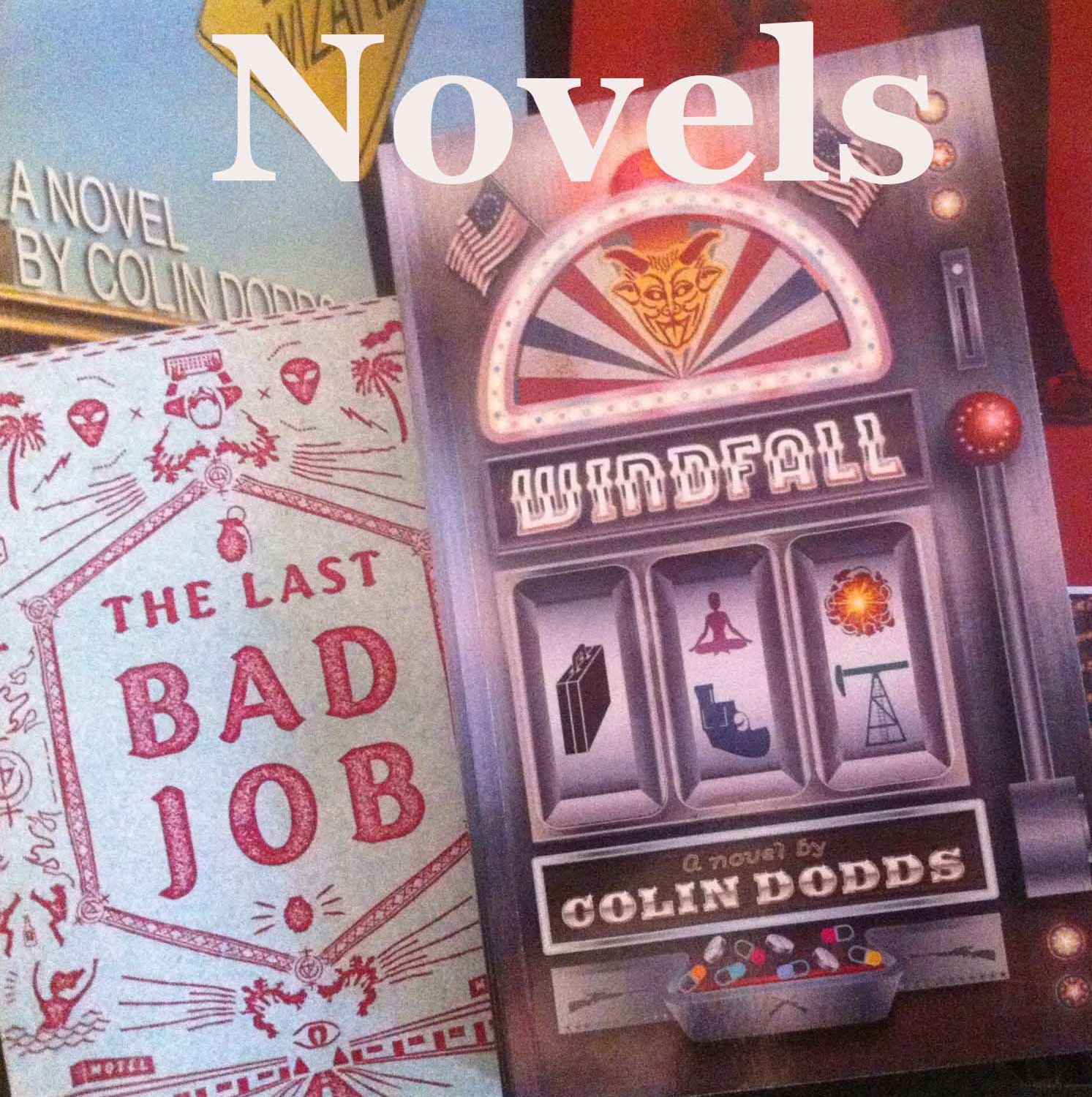 Ms. Never is the story of a woman with apocalyptic depression, and a man who buys human souls using the terms of service in cell-phone contracts. They fall in love and soon have to risk everything to save their family – and reality itself.

“One of the most interesting books you’ll read this year,” WATERSHED is a thriller about a pregnant woman, and the two men—one a snake dealer with a sideline in secret messages and a billionaire living under an alias—who pursue her through a near-future America of anti-technology neighborhoods and illegal hospitals, where stockbrokers moonlight as assassins, nurses procure obscure pleasures, and the powers that be blow up the new World Trade Center to goose tourism. WATERSHED was named a Book of the Month by The Association of Independent Authors and recognized in Kirkus Reviews’ Stars & Recommendations section as “an appealing mix of adventure and contemplation.” 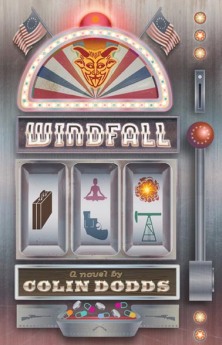 “A mesmerizingly fascinating and addictive story,” of alternative energy, demonic possession and the second American civil war, WINDFALL follows Seth Tatton, a corporate attorney with a side job as a bespoke hitman for a cabal of politicians, magnates and military leaders. Even under Seth’s secret life, things aren’t what they seem, because of something inside him – with big plans. And when Seth is assigned to watch a troubled young woman, all of those plans start to fall apart…

A book about straddling childhood and adulthood, straddling a fading industrial home town and the information-economy world of our attenuated aspirations, straddling the love for a friend and the urge toward self preservation, Another Broken Wizard is a portrait of Worcester, Massachusetts—its place in the 21st century and its past. 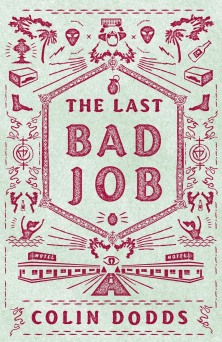 It’s a hell of an assignment: Five months on a New Mexico desert compound to cover the next Jonestown. For one reporter, it could be a career-maker. But when a cult member close to him kills herself, he decides to run for it, and begins a dark and comic journey through sex, drugs, cults, suicide, the end of the world, and what comes after it. It’s all in The Last Bad Job—a book the late Norman Mailer touted as showing “something that very few writers have; a species of inner talent that owes very little to other people.”

“Characters speak like prophets,” (Kirkus) in this early 21st century road trip, murder mystery and love triangle. “Watching them ignore their better instincts—especially concerning women… makes the characters more endearing…” One night far from home, a mix of alcohol, recklessness and coincidence reunite childhood friends Lynn and Marv with Caroline, the beautiful and unpredictable object of their desires. When Caroline is arrested for the murder of her husband and child, Marv and Lynn find themselves entangled in a mystery. The question that pursues the two friends through their searches for love, stabs at success and self-destructive lapses is: Will they bother to solve it?

Other Prose You Can Read Right Now